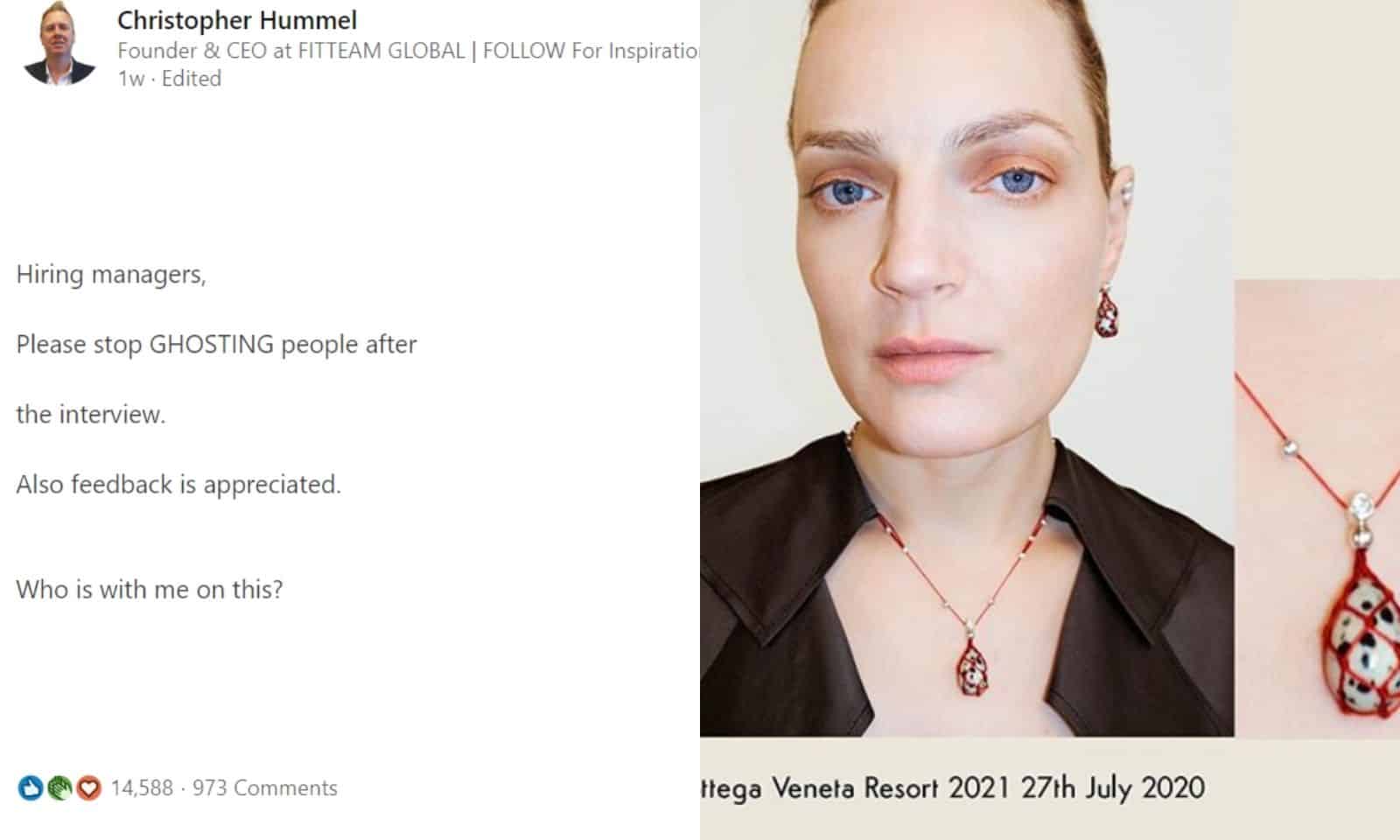 It’s official. Interviewers are ghosting their applicants everywhere, and even more so since the COVID-19 outbreak. It’s not a pretty sight at all. Ghosting occurs when a recruiter or hiring manager disappears after some initial communication. Some interviews may go into a ‘case competition’ stage, where interviewees are to produce a piece of work before actually getting the job. It can be really infuriating when that happens as it could look like this:

Then comes the question. Are these companies merely extracting work from potential candidates without pay?

Whatever the answer may be, ghosting is unacceptable no matter what the setting is.

TLDR: Things You Can Try Post-Interview

The Truth About Getting Ghosted After Interviews

With the economy in a slump, the phenomenon is being reported or posted on professional platforms like LinkedIn more than usual.

But before calling out the potential employee and ‘exposing’ their bad practices to the Internet, job seekers should first understand what is and what is not considered ghosting.

It is not considered ghosting if all you did was sending in your resume to the hirer and have not heard back at all from them. As neither initial contact nor promise was established between the two parties, the company does not have an obligation to get back to you even though you may have felt awful sending your application into a ‘black hole’.

Ghosting tends to sting the job seeker a little more.

Things like ‘We will get back to you by the end of this week’ and ‘Thanks for the pitch deck slides you have come up with as requested.’

Such initial exchanges of information or meetings can make the job seeker feel a lot worse, where it is extremely rude on the hiring manager’s part to have ignored them halfway through the hiring process.

This, however, is not enough.

It is understandable that there is no obligation on the recruiter to revert back and the recruiter isn’t able to respond to every single application.

But when some form of professional work has been produced in good faith….

Ghosting is incredibly discouraging for the job seeker, and it is naturally his or her right to know what went wrong and the relevant areas of improvement.

Now that we have defined what ghosting means, here’s what you should know.

How Can You Prevent This Unfortunate Event From Happening?

Most job seekers would send a follow-up email right after the interview to thank the hiring manager for the opportunity, or rather, let him or her know that they will be waiting for the result.

No matter what the outcome is.

As a general rule of thumb, following up via email after the ‘agreed’ deadline should suffice.

But if that’s not enough and the company is clearly avoiding you, calling them can be used as a last resort to get feedback on how you can do better in future. Keep in mind the key is to remain cordial despite knowing full well that you have been ghosted.

Last but not least, don’t worry if you didn’t get the role!

Continue to bring out the best version of yourself.

Like with everything else in life, it’s just a matter of time before you meet a recruiter who won’t ghost you.

What Others Are Saying About Potential Employers Ghosting On Them

Remind Yourself – Sometimes It’s Not You, It’s Them.

Ghosting can make a candidate feel real awful and not everyone is able to brush it off. The affected candidates had really taken the time to be “all in” for a position only to receive a gut-punch to their confidence.

On the flip side, ghosting is a helpful indicator (or red flag) which tells you a lot about the company’s culture.

It is proof that the company doesn’t care about the candidate experience.

We dare say not.

What do we say in the end?

Try to detach from the outcome (easier said than done). Focus only on what is in your control and take reasonable efforts.

This is where your confidence and bounce-back muscle will get its toughest workouts!

A closed door can absolutely create space for a better opportunity.

Home » Ghosted After Interview? Here’s What You Can Do.