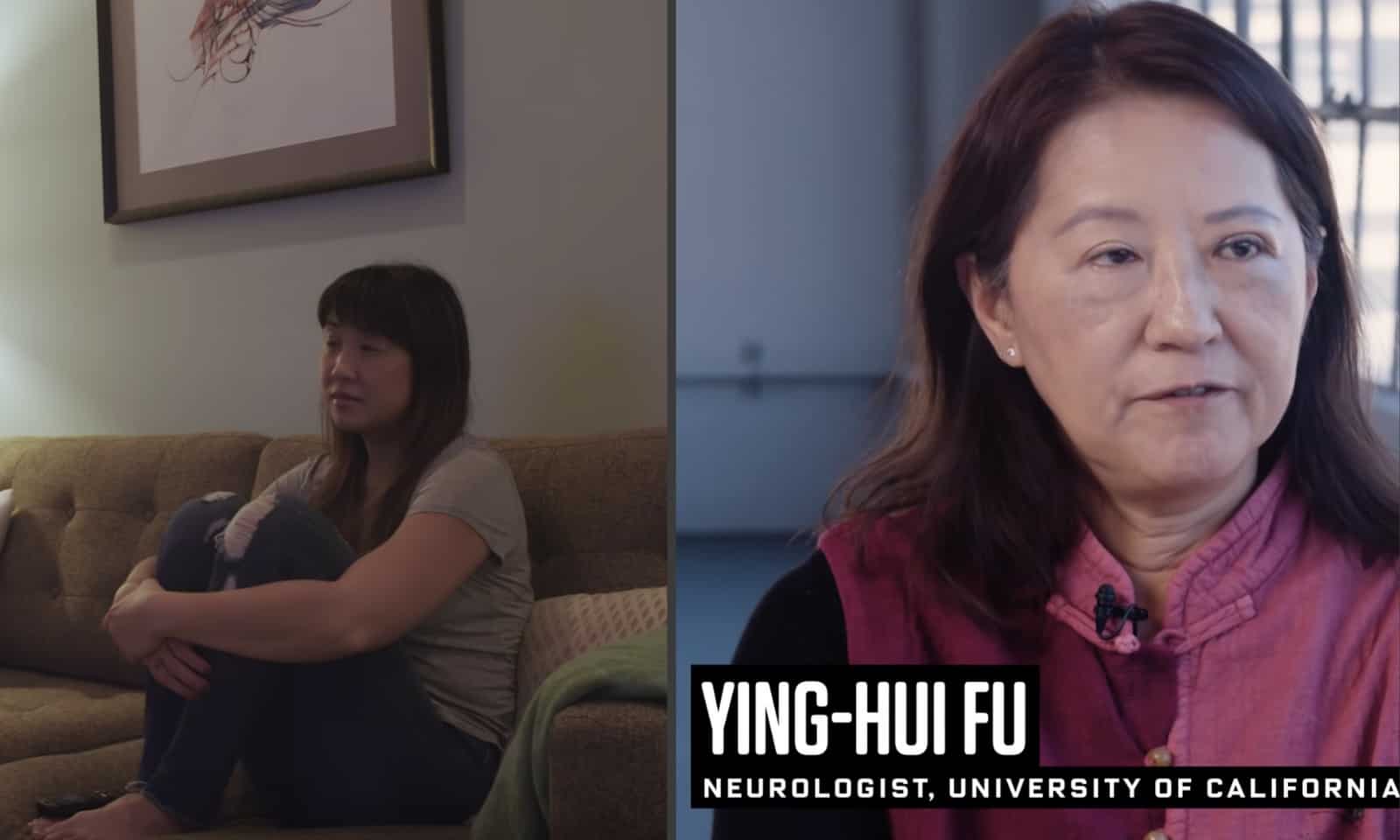 What’s the best genetic mutation in the world? Humans and all living things alike continue to evolve constantly in our ever-changing environment. Some might say the coolest mutation is to have 2 different coloured eyes – Heterochromia. But what if we told you that there are a few special individuals who are born to be short sleepers? That such people only require a mere 4 hours of sleep to be fully rested.

Think we’ve watched a little too much Netflix?

Watch: Scientist Explains How Some People Need Only 4 Hours of Sleep | WIRED

Habitual short sleepers are not genetically wired to sleep such short durations but have trained themselves to do so over time.

This allows them to sleep significantly fewer hours than regular people like you and me. But no one knows whether doing this habitually will result in any long term consequences.

What we are really interested in this article are the natural short sleepers. These individuals are born this way, researchers have found that they actually feel awful if they sleep more than 6 hours.

These mutants simply have more efficient sleep than us, where their bodies are capable of doing the same amount of repairing and maintenance in the shorter amount of time as what ours do in 8 hours.

How Common is this Mutation Currently?

It is found by researcher Ying-Hui Fu that 2-3 rare genes are responsible for this phenomenon so far.

Dr Fu estimates that there should be one natural short sleeper in every several thousand.

The study that she and her co-workers are currently working on also has a total participant count of around a hundred.

Assuming that an average human being has eight full hours of sleep every day, natural short sleepers would experience 25% longer non-sleep-deprived waking hours.

This translates to short sleepers having 60.83 days more than ordinary people in a year, or an extra 1.66 years to live in a decade.

Imagine what you can do with all that extra time in your lifetime? Or waste it binging shows and be an ultimate couch potato.

It is true that most short sleepers sleep and wake up when the sky is still dark.

Some of them would start replying their work emails at ungodly hours or do up a little reading for self-improvement.

Or some might do even better. Hold two jobs at the same time and earn that extra cash.

So it is no doubt that ordinary people will think that these people are either crazy or running on fumes – shortening their life spans.

Contrary to popular belief, Dr Fu stated that short sleepers are in fact very energetic people in general, and quite a number of them have lived past their 80s and 90s.

If this isn’t concrete proof that short sleepers are the next evolution of the human species, what is?

Other general traits that short sleeper may or may not exhibit:

Self-Explanatory Reasons For The Birth Of Short Sleeper Syndrome

Obviously, this mutation is relatively new and as estimated by Dr Fu, only became more prominent in the last 80-100 years or so.

This phenomenon is most likely caused by two major events that have occurred during that time – The invention of electricity and the digital revolution.

Before this era, there wasn’t a need for anyone to be awake after dark. There was simply no advantage to stay awake after sunset without the miracles of electricity and light.

What If Ordinary People Try To Be Short Sleepers

As we do not possess the genetic mutation to sleep less, several scientific publications have stated that doing so will cause permanent effects to our health if we continue to persists with bad sleeping habits.

Long-term sleep deprivation of just a few hours a day will lead to a much higher probability of contracting most common diseases.

So don’t try it at home!

Although we are barreling towards an age where there are talks about using CRISPR and other techniques to change our genetics, forcing people to evolve into short sleepers is still a distant possibility for now.

Scientists must first evaluate and determine whether CRISPR is safe to be practised on humans since changing a single gene could alter a protein that potentially contains many functions of our body systems.

So tough luck, for now.

Primitive Technology – The Origin of All Primal Videos on YouTube

What Happens When You Eat The ‘Clean’ Part of Moldy Bread

Home » Short Sleepers: Legends Who Only Need 4 Hours Of Sleep