How Should Airlines Really Board Their Passengers? 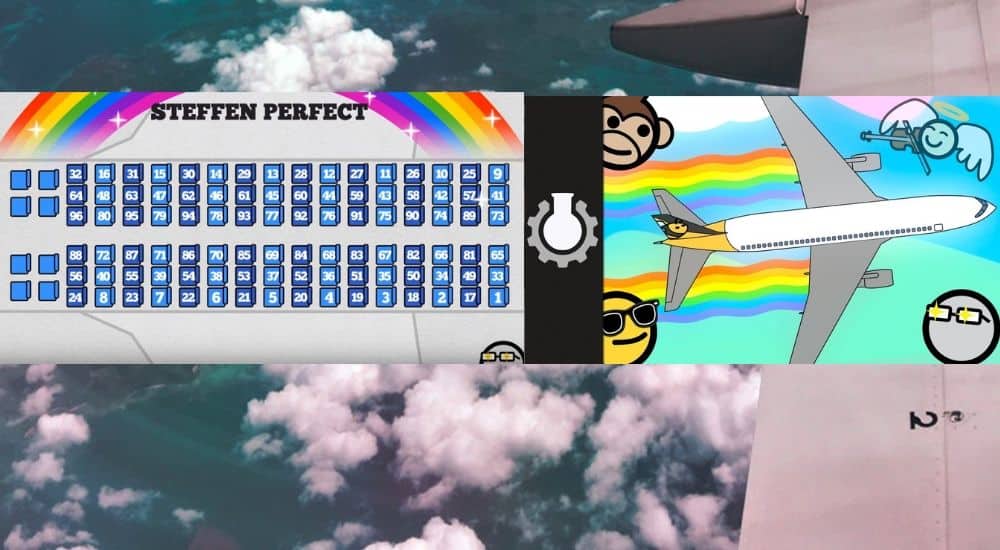 Have you ever wondered while queueing at the boarding gates: Why on Earth is it always taking so long? Believe it or not, boarding times have increased by more than 2 times since the 1960s. There is always a better way to improve how airlines are currently boarding their passengers. But that doesn’t mean that it is something that airlines would do since the cost savings of faster boarding far outweighs the economic incentives for selling faster boarding options. Here, we explore the different boarding methods and analyse why we can never have nice things.

Important: Do note that airlines board front to back, in the beginning, i.e., first-class passengers. This is one of the main reasons why airlines do not use a faster boarding method – economic incentives.

Boarding Passengers from Back to Front! Duh!

This solution may look like the easiest and most sensible solution to fill a cylinder, but that might not be the case for a plane. Like what CGP Grey stated in the video, solutions that look sensible, easy to implement, are often, terrible, ineffective and once implemented, may drag on civilisation forever. Hence, this method that most airlines use to date is not fantastic.

To put it simply, everything goes smoothly until the first person who puts on his bag into the overhead bins and comes to a full-stop stow. When it happens, everyone boarding the plane within and without must wait until that one person finishes stowing their bag. That happens a lot with this method, which is the main reason why this method is the slowest of them all.

What you want instead are pullaways and parallels.

Parallels mean that passengers are somehow seated in consecutive rows.

Doing Nothing and allowing passengers to board in random is better

To quote Vox’s video, this method is 7 minutes faster on average than boarding back to front. Isn’t fustrating to know that doing absolutely nothing is actually faster than trying to board people in an orderly fashion? Boarding passengers in no particular way increases the chances of parallels and pullaways.

Nevertheless, what could be faster than doing nothing?

Watch: The better way to board an airplane by Vox

Ordering everyone by window, middle, aisle ensures a seat shuffle will never happen. Using this method may seem to be a huge improvement in theory. But seat shuffles aren’t as huge a problem as bag stowage. Some airlines such as United Airlines use this method, which still allows them to play with boarding groups as well as decrease boarding time.

The huge downside to this method is that people who planned to sit beside each other such as family and friends will not be able to board together. Hence, airlines who utilise this method often make exceptions for families.

Everyone stands in the exact order to maximise pullaways and parallels, pristinely packing people in a pinch.

However, humans cannot follow instructions like these and most would flip at the sight of their ticket labelled boarding group “123”. We will never be able to pull this off.

The Next Best Thing: Steffan Modified

This is the best scenario in reality. Steffan Modified allows families and friends board together, giving airlines boarding groups they can still play with, and still being faster than the current methods.

Food for Thought: Alighting the Plane

How do we de-plane when everyone ignores the flight attendant’s instructions to stay in your seat? That’s right. Front to back, row by row, no slower can we go.

Watch: How to Pick a Great Airline Seat by Howcast

Home » How Should Airlines Really Board Their Passengers?