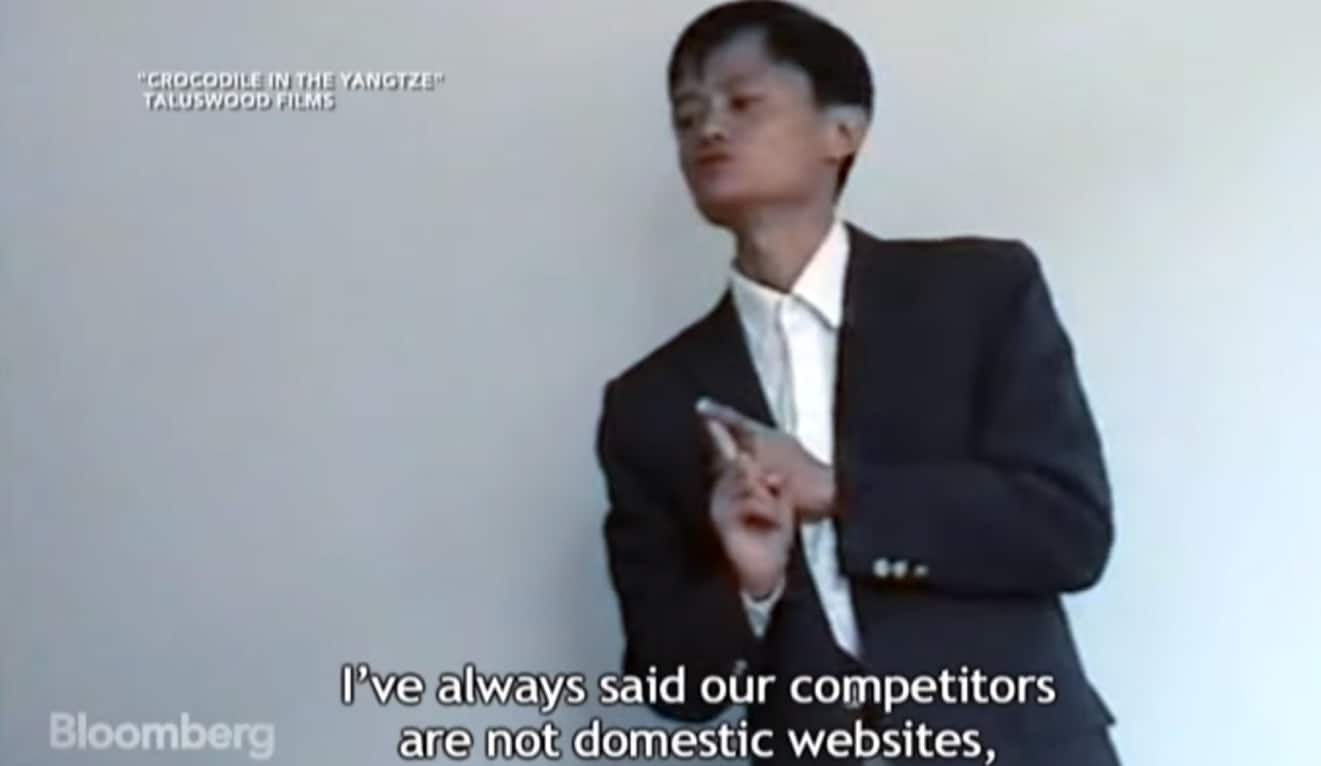 Every legend started from somewhere. For Jack Ma, most of us would be familiar with his success story – getting rejected from multiple organisations, most notably Harvard and KFC. Of course, there were other stories, such as starting off as a $12/month teacher, singing the “Lion King” theme to his employees or making his own martial arts debut in a 20-minute film called Gong Shou Dao.

These are undeniably exciting stories about Jack Ma, but the most compelling one was the humble beginnings of Alibaba.

In this video obtained by Bloomberg, Jack Ma has invited 17 friends (Some sources state 18 friends) to his apartment. He has failed twice in setting up an Internet business prior to the founding of Alibaba. Despite these setbacks, he continued to speak with conviction, passion and belief, pitching to his friends about how Alibaba will be the greatest success of their lives given enough hard work and effort in the 5-10 years.

The key takeaways from Jack Ma were:

• Jack Ma aimed to beat tech companies in the Silicon Valley from the very beginning. He pointed out that Americans were superior in their hardware and computers, but when it comes to the Internet, the Chinese (brains) are just as good as theirs. Notice how he has never said they (Chinese) are better or worse than the Americans, but as equals.

• Alibaba was expected to out-perform contenders and put in longer days than anybody else. Jack Ma told his friends that an 8 a.m. to 5 p.m. day would not cut it.

• The internet dream bubble will not burst. When Yahoo prices fall, eBay prices will rise. When eBay prices fall, it will be Alibaba’s time to shine. Seems like a pretty accurate prediction to us.

• Alibaba will be positioned as a global site and not a regular website to cater to people in China. IPO is scheduled to happen in 2002.

• The acknowledgement in the suffering that came in the upcoming years is one of two things that really stood out in this speech. Too often do people disregard this and lose faith in the long-term goal they originally had in mind.

Other key takeaways that were not included in the Alibaba video:

• Alibaba should center around independent ventures. American companies focus on huge businesses. China does not have numerous enormous organisations but numerous private ventures. This is how they will conquer the American market.

• Alibaba should help the little folks to decrease costs. Private companies ought to figure out how to profit first.